Following my first test report, I would like to report my second trip to Hokkaido. Our plan was to base ourselves between Otaru and Shakotan to fish the shore line. The ports and headlands were areas with results the day before. The dawn in Hokkaido was surprisingly early compared to where we live down in Kyushu and we started fishing at 3:00am.

With a typhoon effecting our trip, our first day fishing started in the rain and strong winds. 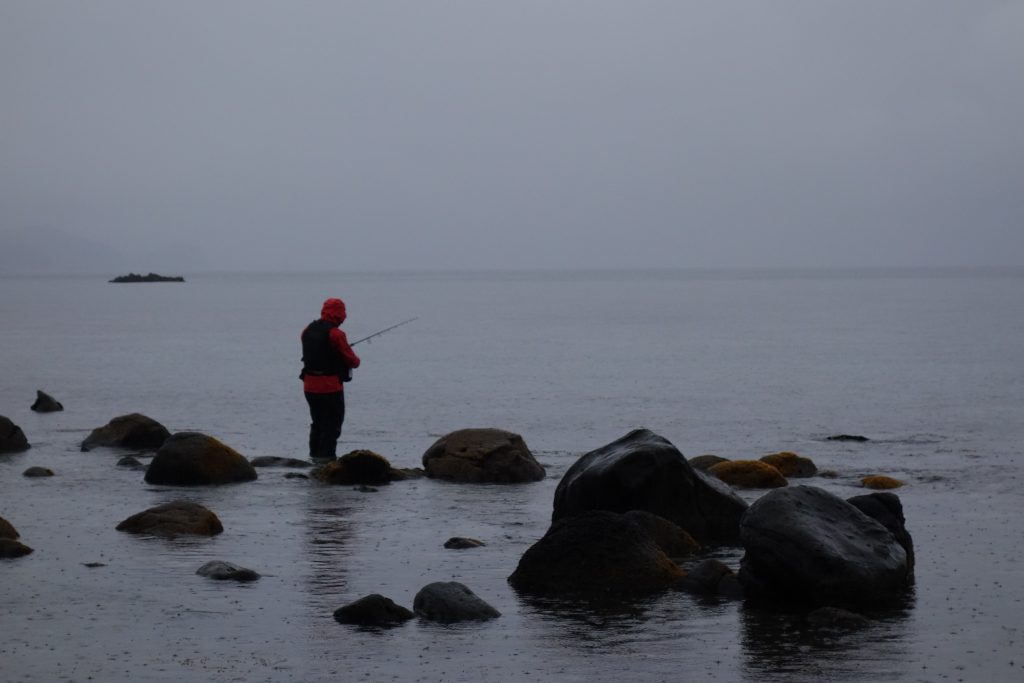 The first fish was landed by Mr. Fujikawa, one of the Yamaga Blanks staff who joined our trip. The big smile on his face says it all, as it was his first time up north and his first sea trout. The rain gradually got stronger so we had to finish up fishing for the morning and headed back to base to decide on our next moves. 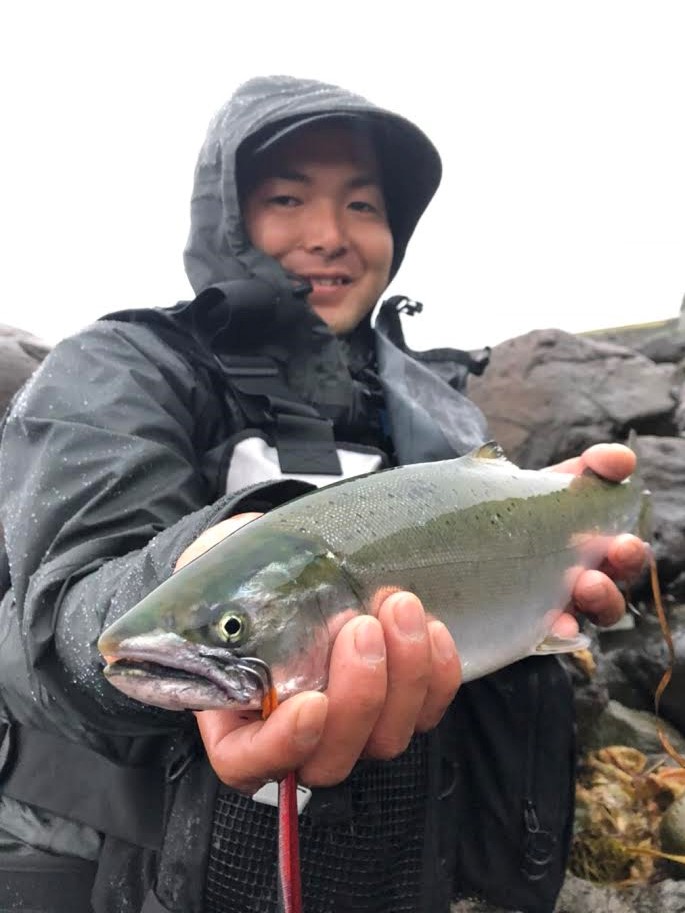 We chose to fish a flounder point for our dusk session. We were able to see some fish breaking the surface 60m out so we started to fish with the SS106 Northern. The lure made the distance but we could not get a bite.

Just before the last light of the day, I changed to the SS112 Northern to get that extra casting distance, I was finally able to get a bite from a flounder with a glow-colored jig. 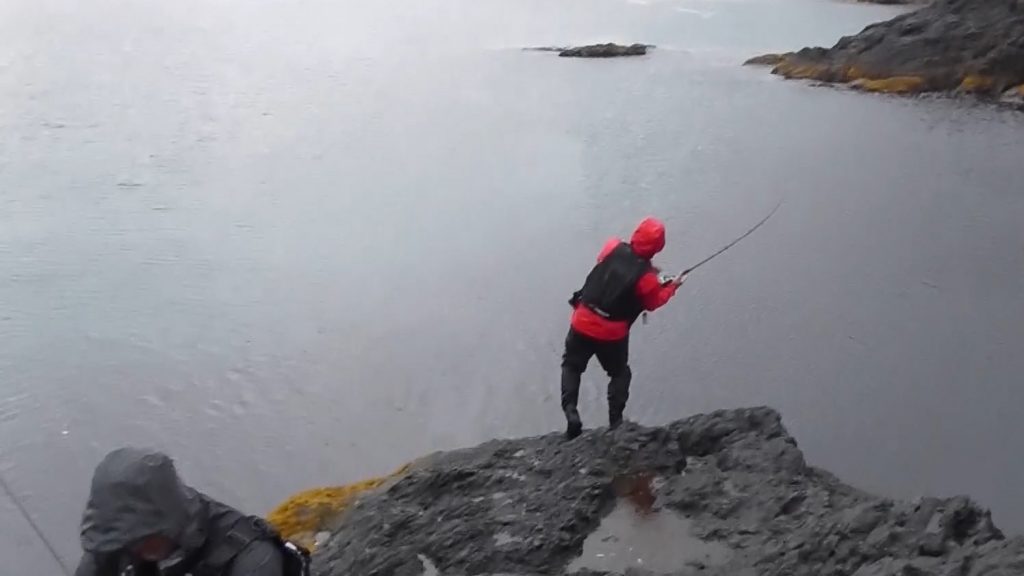 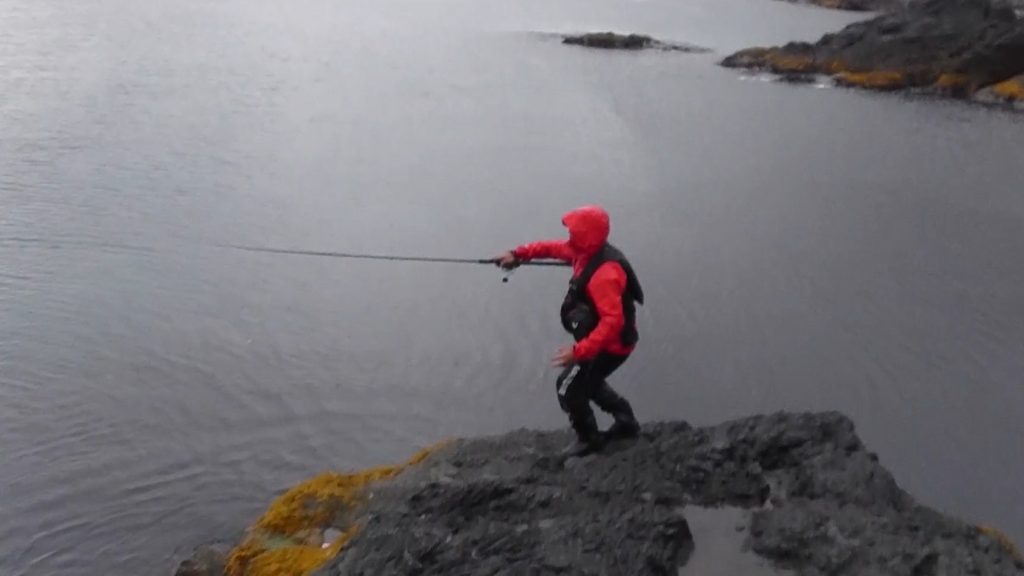 The first prototype we took was a little too stiff in the tip section. A new version has arrived and is currently being tested.

The sea was too rough for the 2nd day so we enjoyed fishing in the inner seas.

On the 3rd day, we entered our point while it was still dark and fished for 3~4 hours. While I was taking a short break on the rocks, I felt a presence behind me…. 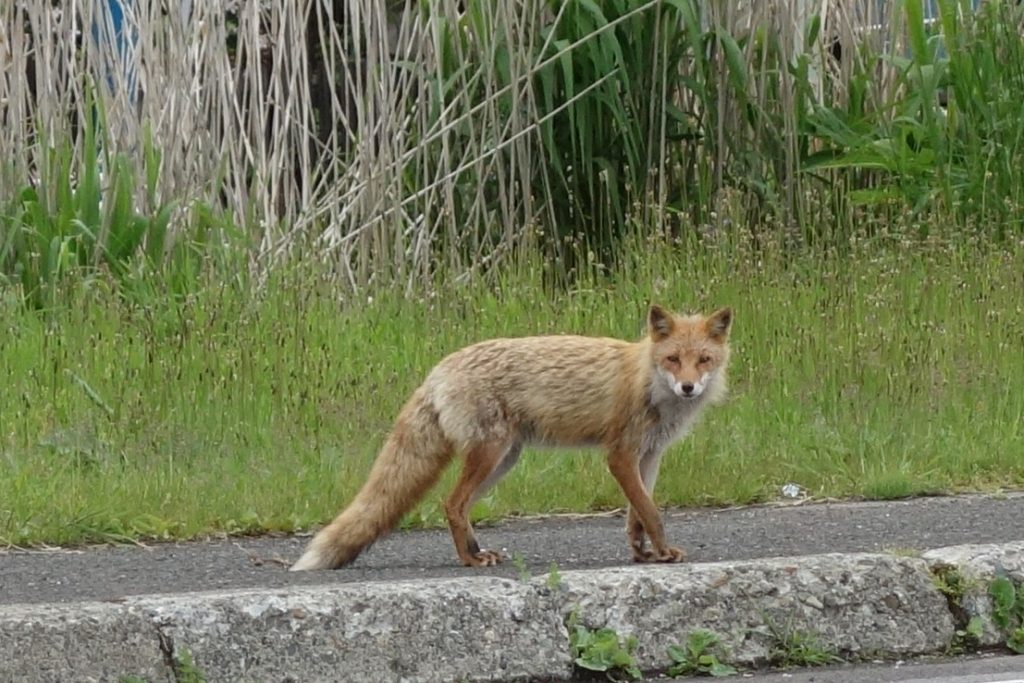 It was a fox. We do not come across this animal down in Kumamoto so I was a little excited. After taking a few photos, I looked back to the sea and noticed that the sea trout breaking the surface out far had gradually come closer into range. I quickly grab hold of the SS106 Northern start casting. Not long after, I finally hooked up. 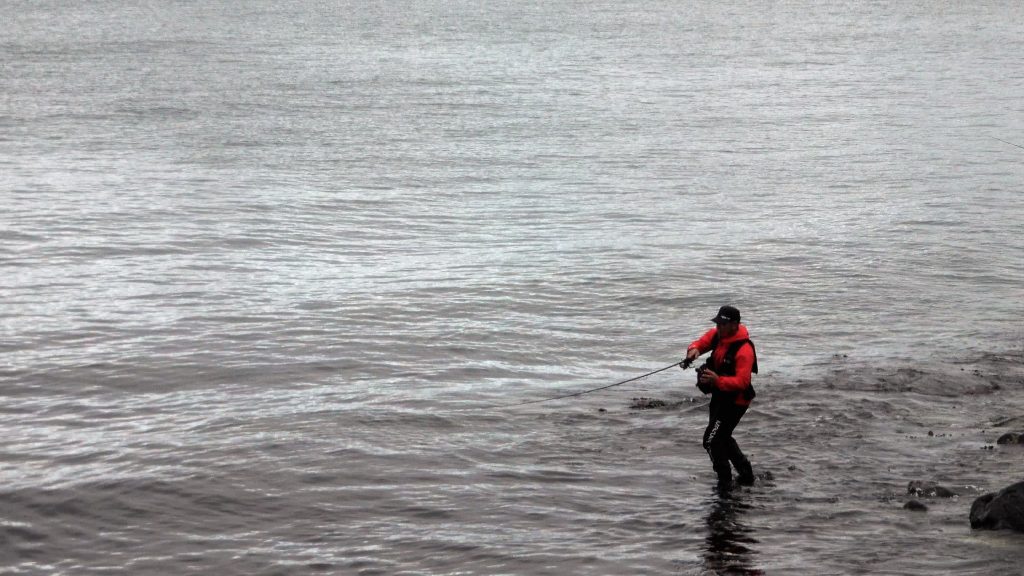 The already upgraded SS 106 Northern had more than enough butt power with a flexible tip section able to keep up with the sudden dash of the sea trout. 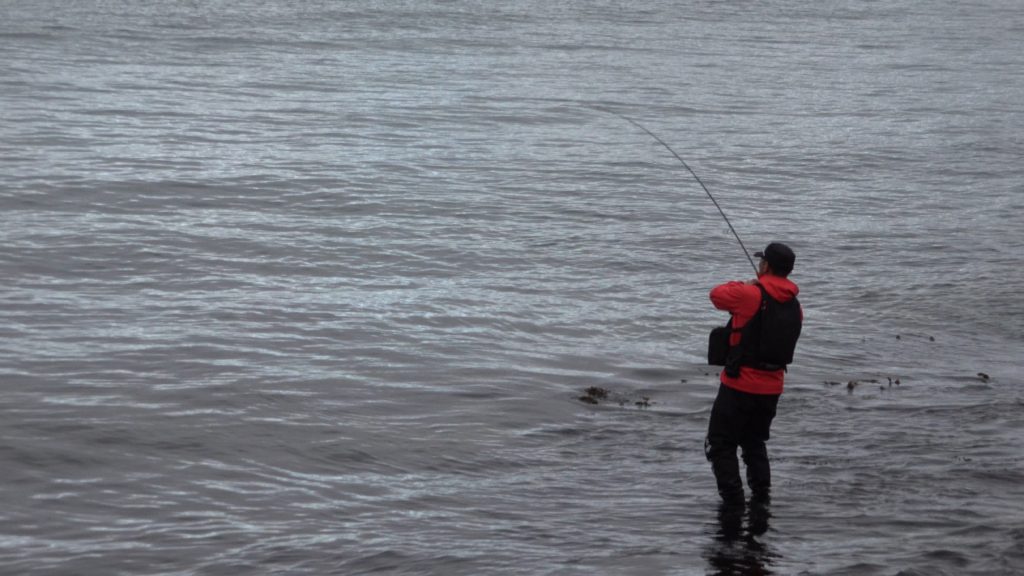 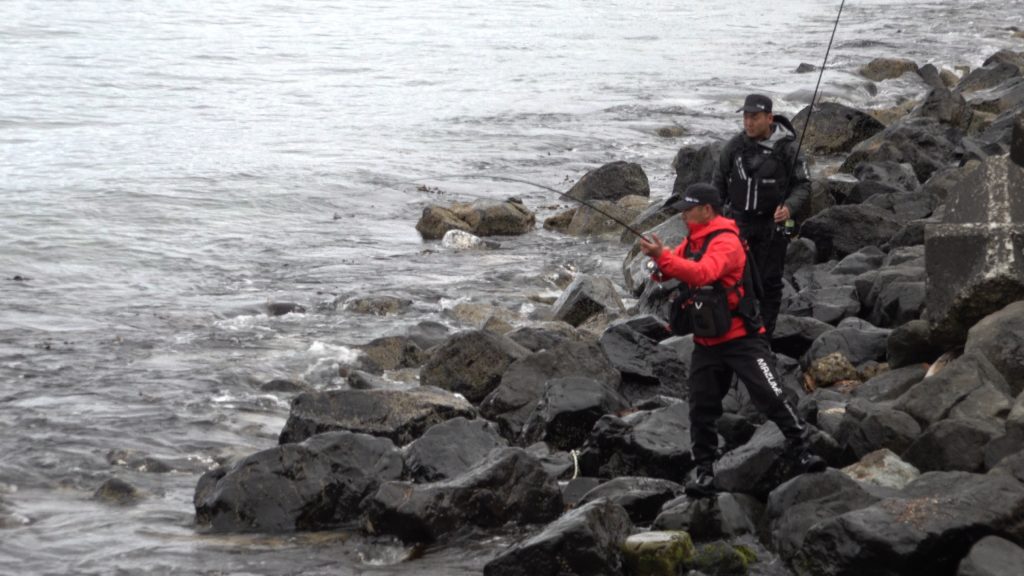 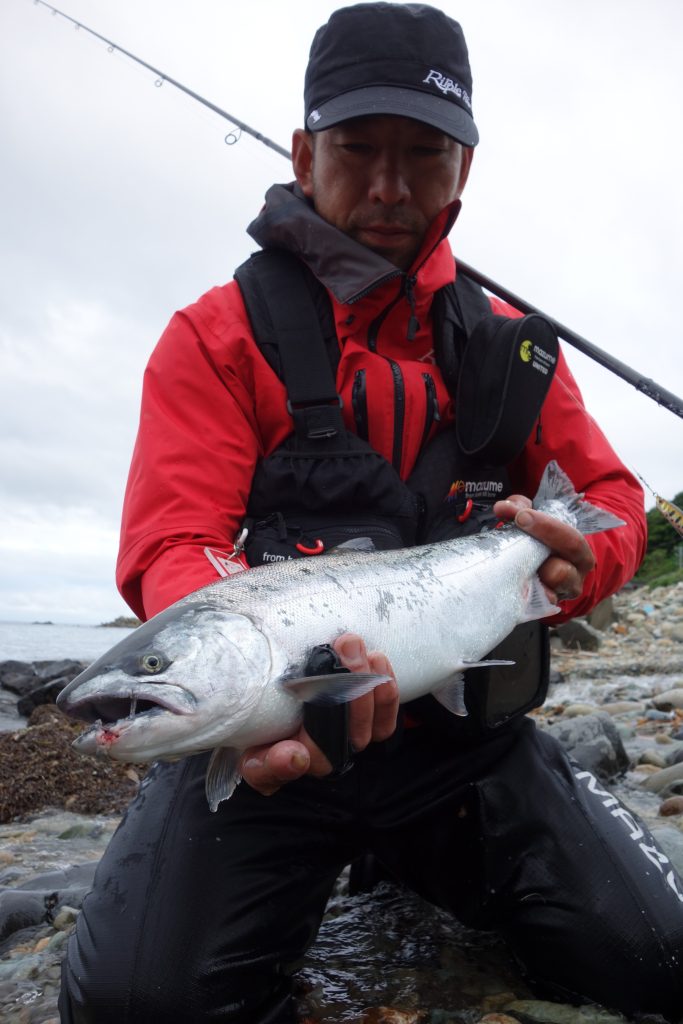 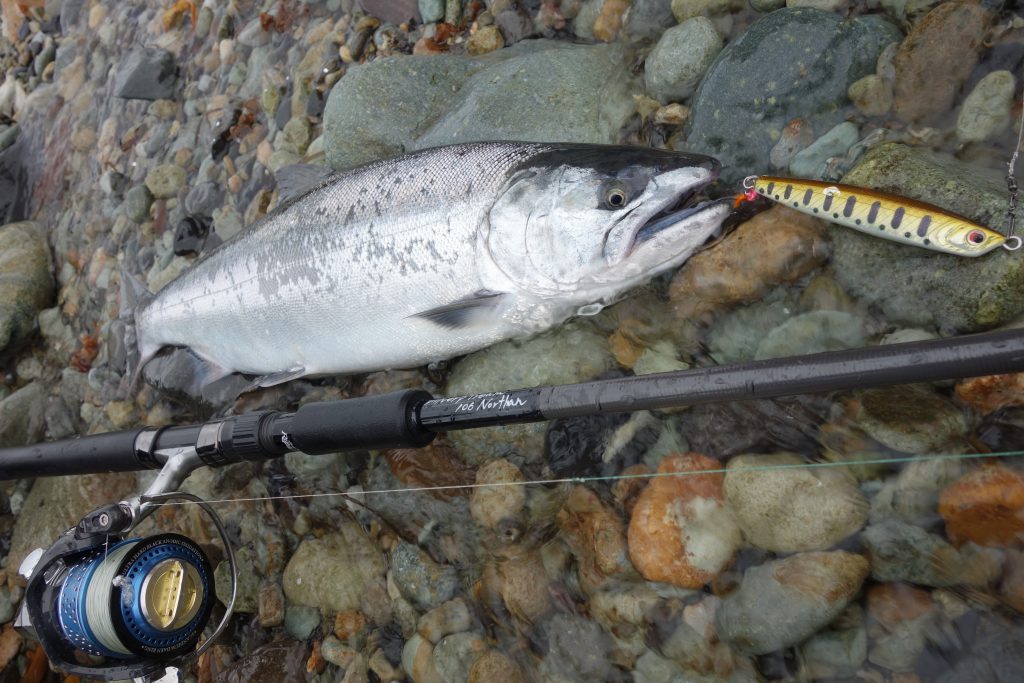 On our final day, we decided to travel further north from our base of Otaru and Shakotan.

It is already this light at 3:00am in Hokkaido. 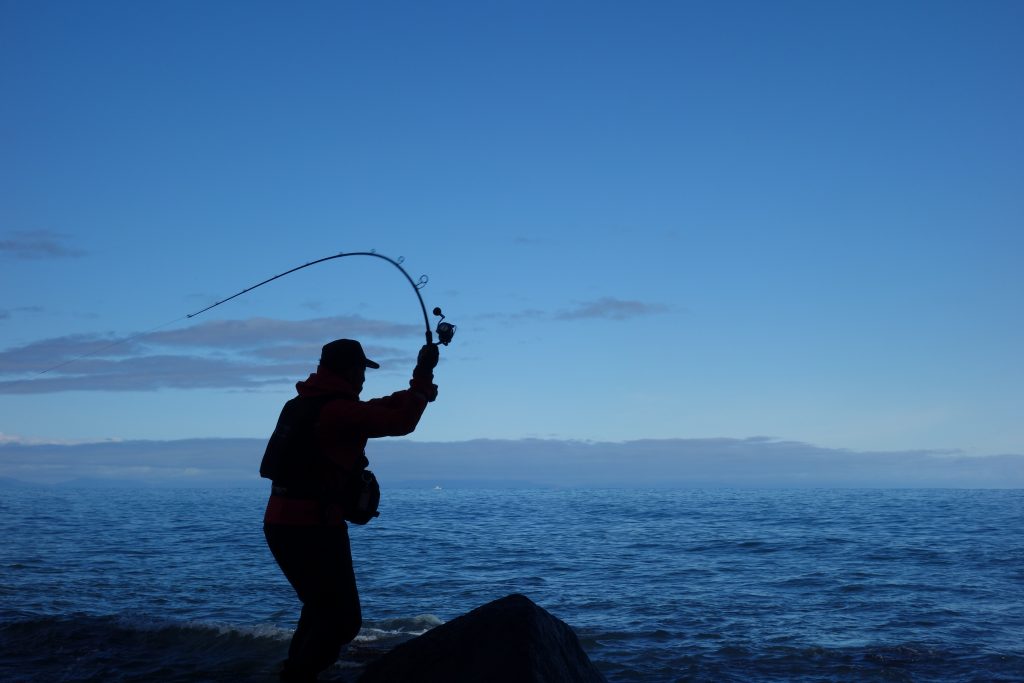 Although the break line was easily within reach, with the tide being at its highest, abundance of seaweed close by and a massive swell rolling in, it wasn’t an easy point.
Taking a few steps back and casting from a safe position, I got a nice bite after a long cast out with the jig. 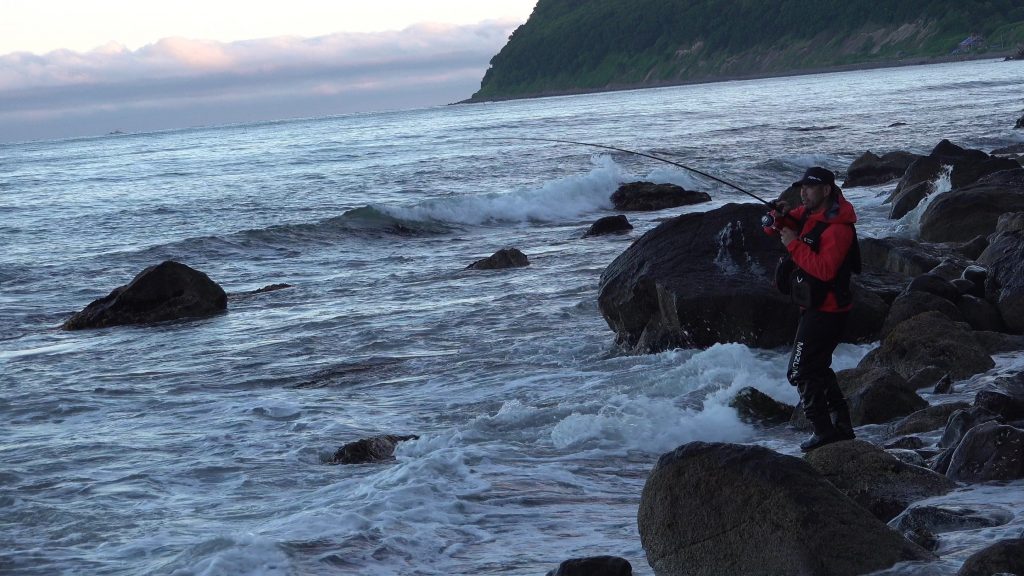 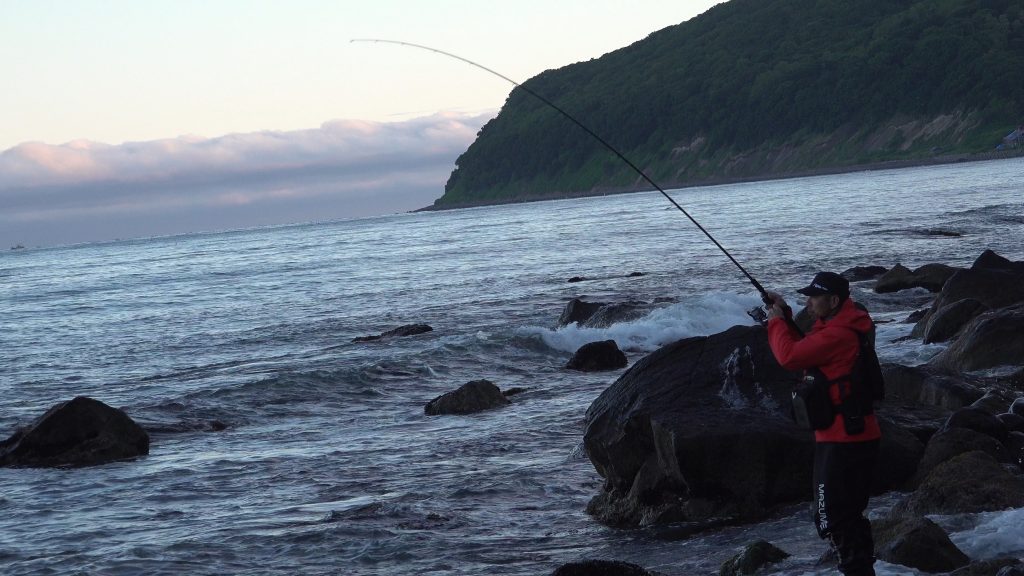 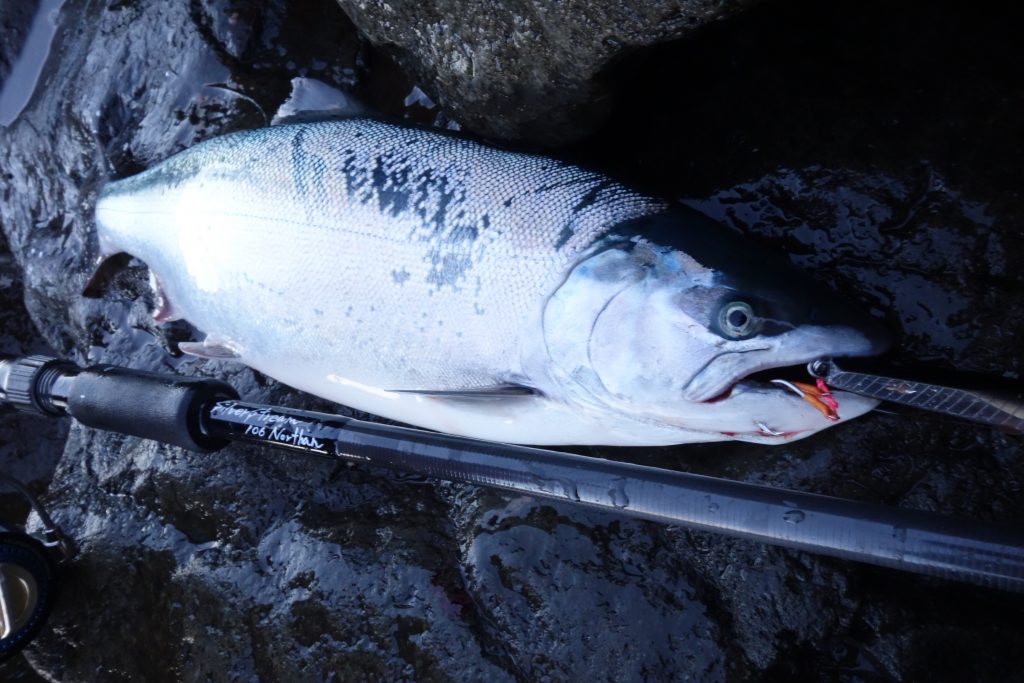 The testing of the models are ongoing with our field staff. The release of the rods depend on the progress of the testing, but we would like to develop the rod as early as possible.

A short movie is also currently being edited. Please stand by for this as well. 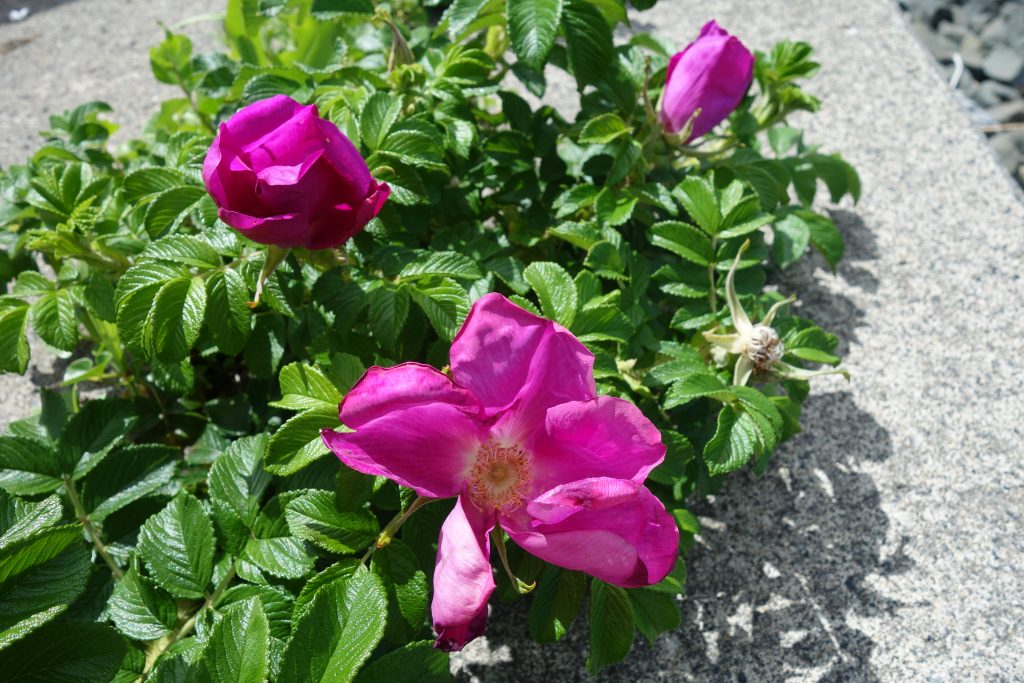 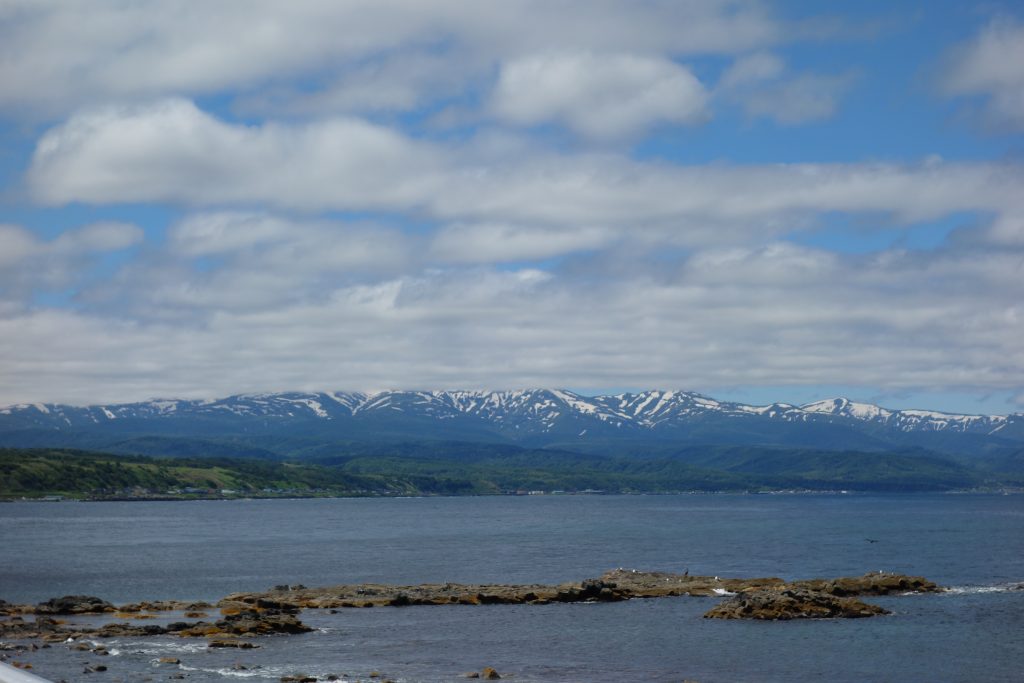 After traveling further north, there was still snow in the mountains with beautiful summer green down on the hills.